The whole production line is closed, the internal temperature of the drying tunnel is monitored as a whole. The coating die adopts slit type and is equipped with effective adjustment device. The extrusion die is adjusted by automatic die. The winding device adopts automatic tension winding and shearing. Automatic stacking of equipment, automatic machine

About the Single station filter
After the filter plate is produced for a period of time, the plastic melt enters the flow channel, and when a predetermined pressure difference is formed, the mesh should be changed. The net change work pushes the shutter to move accordingly through the hydraulic system, prompting the filter plate to exit the working position while the other filter plate enters the working position, and then opens the protective cover when stopping the movement. Use the tool to quickly clean the melt around the shutter and the filter hole, remove the old filter mesh, and replace it with a new one to complete the job. This machine is equipped with a network front pressure sensor and display to monitor the blockage of the filter to ensure timely network change. The friction pair of the screen changer is made of high-hardness and wear-resistant material to ensure long-term use.

About Solution static mixer
The highly efficient and energy-saving static mixer has a special structure of mixing elements, which are composed of a plurality of intersecting steel bars (bars) arranged at right angles, separated by a 45 degree angle, so that the flowing melt is divided and merged multiple times. The orientation is changed to further promote the uniform dispersion and plasticizing performance of the melt. It is usually used in extruders with very high precision requirements.

About SIEMENS Central Control System
This control system uses imported electrical components. The central control unit mainly adopts the German SIEMENS-CPU-315 series or better than the above; the human-machine interface selects the German SIEMENS-TP270; the temperature control unit adopts the CPU temperature control module; the extruder Siemens Beide's high-performance governor; The speed of the film machine is imported and controlled by the field bus. The line speed can be adjusted between 0 and 50 m/min. The high-performance vector speed controller of Siemens Beide is used for winding. The specific parameter setting can be realized by touch screen. 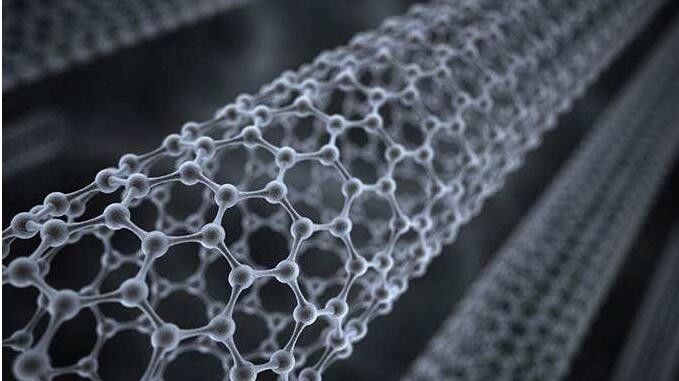